Autumn View in The Great Wall

Autumn is coming! Are you go outside and look around the autumn view?

Today, I’m gonna talk about the view of The Great Wall.  Here we go! 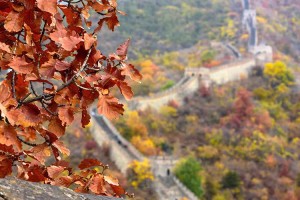 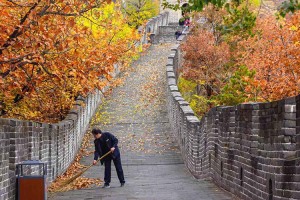 As you see, the weather goes cold, and leaves turns red. Match up with the splendid Great Wall, it’s amazing place to take relax.

The Great Wall is the collective name of a series of fortification systems generally built across the historical northern borders of China to protect and consolidate territories of Chinese states and empires against various nomadic groups of the steppe and their polities. Several walls were being built from as early as the 7th century BC by ancient Chinese states, selective stretches were later joined together by Qin Shi Huang (220–206 BC), the first Emperor of China.

Now, it becomes the most popular Tourist landmark in China. Everyone wants to climb The Great Wall when they come to Beijing. And most people come here with family. On the hand, they can take relax with best view, on the other hand, the child will feeling the sense of history in ancient of China. 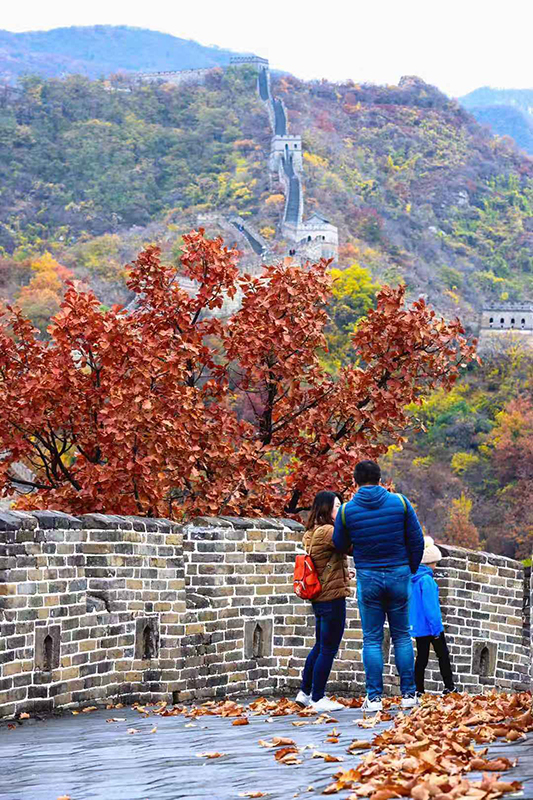